More than 8,000 single detached homes are to set to built in London over the next few years, with most of them going up on the city's ever-expanding suburban rim, according to the latest numbers from the city. City records show that plans for 1,073 shovel-ready single-detached homes were approved by the city as of Dec. 31, 2016 with another 7,100 registered plans that have been submitted and awaiting approval from city hall.

Nearly 500 single-detached homes were approved at London's planning committee Monday night, representing the latest wave of new builds and adding to the torrid pace of new construction in the city.

There was a shortage of land for builders to purchase and build houses on, but it seems like the city is working to expedite the approval process.

"I was amazed I could get a house this size for that price," ..Buyer from toronto said.

As technology changes the work place and allows people to work further from places like Toronto, more people could be coming to cities like London for the quality of life.

And London is primed for new development, with room for a potential 60,000 homes slated for future development on the city's north, south and western suburban rims.

"When people were coming into the city and seeing one as big as London with what we have to offer, the hospitals, the university, the colleges, the businesses, they were saying 'jeez, the houses are really affordable compared to Kitchener, Burlington, Guelph, GTA and those areas."

A historic year for real estate in 2017

London and St. Thomas reached many ‘firsts,’ from six consecutive months of record sales to robust activity from buyers from outside the city.

A historic year for real estate in 2017

The following table is based on data taken from the CREA (Canadian Real Estate Association) national MLS® Report for November 2017 (the latest CREA statistics available). It provides a snapshot of how average home prices in London and St. Thomas compare to other major Ontario and Canadian centres.

As per London & St. Thomas Association of REALTORS® 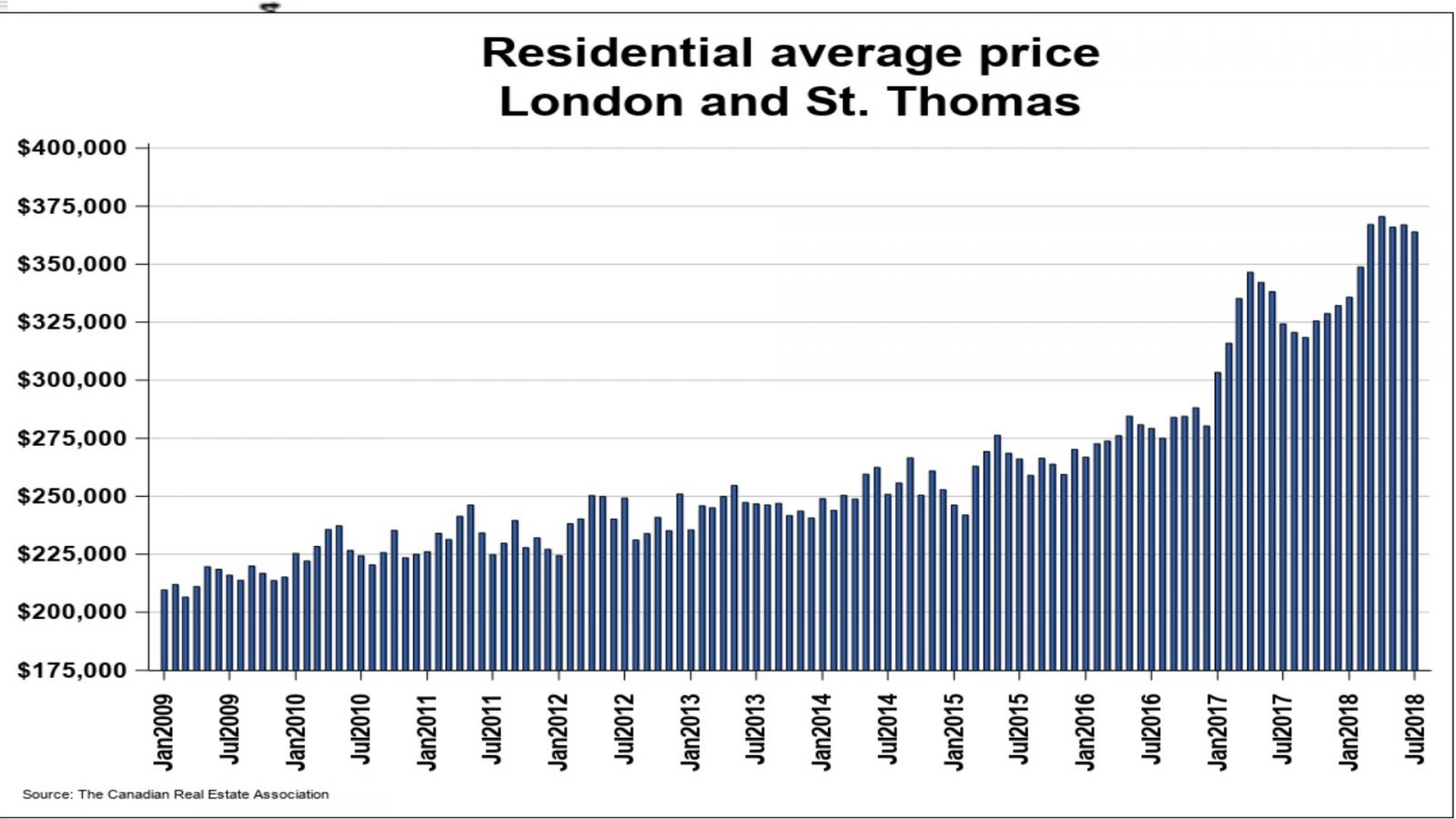 This is the third consecutive month of at least 1,000 homes being sold and the resale activity remains above the 10-year average. Inventory remains at a 10-year low, while we continue to see an increase in average sales price,

The following chart is based on data taken from the CREA National MLS® Report for June 2018 (the latest CREA statistics available). It provides a snapshot of how average home prices in London and St. Thomas compare to other major Ontario and Canadian centres 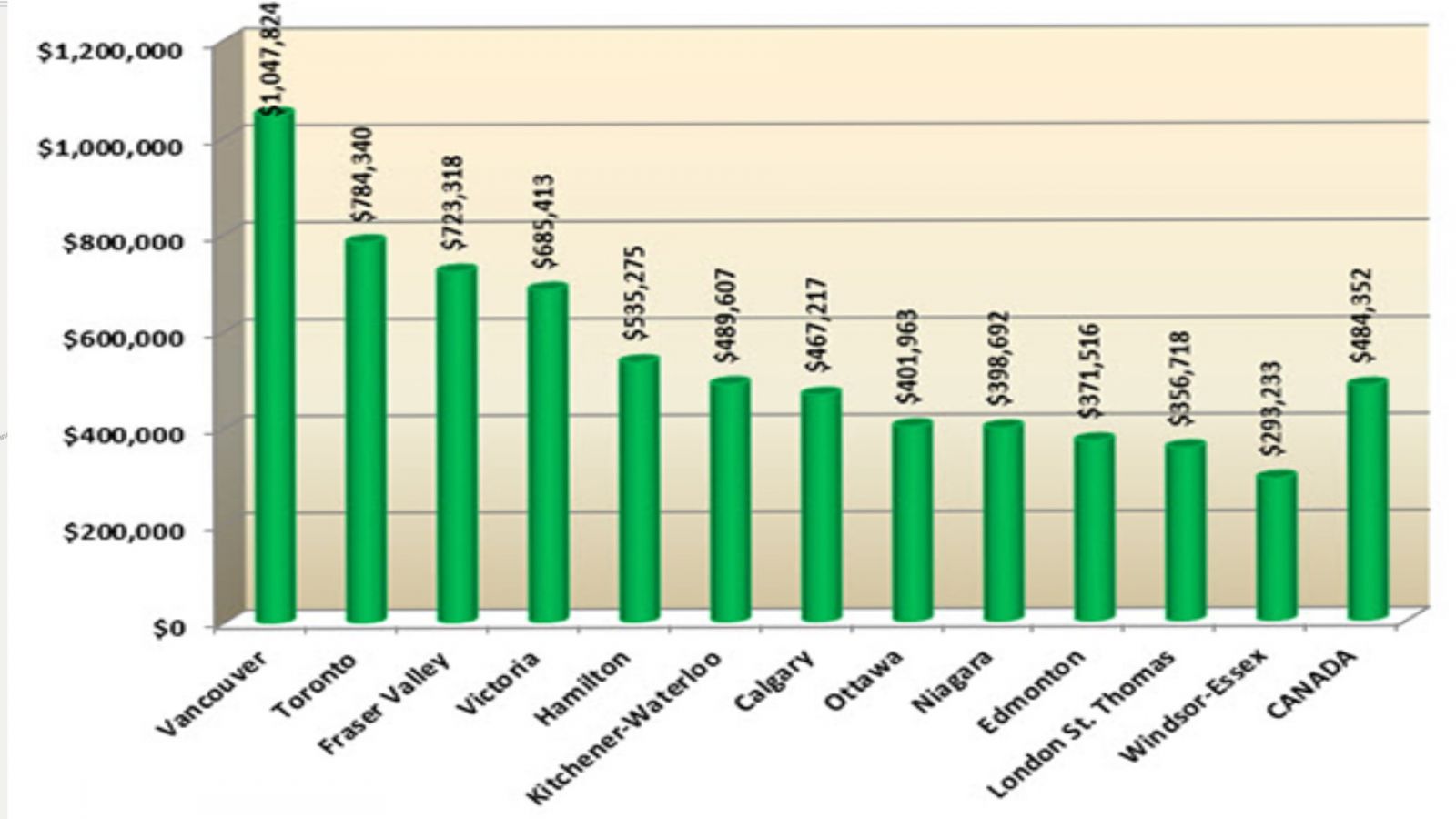 Are you Looking to Buy your Dream Home or Invest in  London, Ontario ?

Curious What your home is Worth ?